This wiki is currently under construction, so feel free to help out.
We’re a collaborative community that anyone can edit. Click the edit button at the top of any page to get started. Stub pages are a great place to get started if you want to help out!

The Man Picked up by the Gods Wikia is a light novel and manga series with an currently airing anime.

Under the protection of the gods, a relaxed life with slimes in another world begins! One day, the life of middle-aged Japanese businessman Ryoma Takebayashi came to a rather sudden and disappointing end. Ryoma had never had a blessed life, but after his death, three great gods sought his cooperation and reincarnated him as a child in another world with swords and magic! Receiving a most cordial and divine welcome from the gods, Ryoma decides to live leisurely on his own in the forest for the time being. Working diligently at magic and hunting, Ryoma’s greatest passion comes to be researching his tamed slimes?! Training a variety of slimes (some newly discovered), the curtain rises on this easygoing life fantasy celebrating a second life with kind people in another world! Source: J-Novel Club

The anime adaptation has begun airing as of October 3rd, 2020!
Check out the airing time on Anichart! 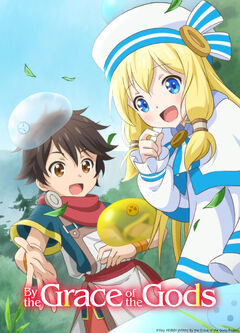 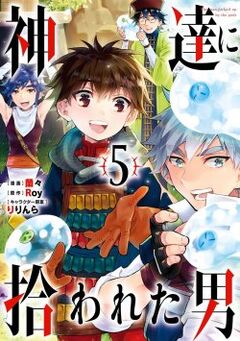 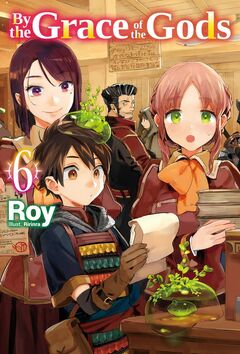 Anyone can contribute to this wiki.

To contribute an article, simply enter the article title in the box below:

You can also be part of the larger Fandom family of communities. Visit Fandom's Community Central!

Retrieved from "https://kamitachini-hirowareta-otoko.fandom.com/wiki/The_Man_Picked_up_by_the_Gods_Wikia?oldid=2436"
Community content is available under CC-BY-SA unless otherwise noted.